We have had some lovely weather recently; sunny with temperatures between 5 and 10C (50F). That’s pretty good for the subarctic in mid-October.

Although it is gradually getting colder, we are having a slow, gentle autumn. There are even a few bright patches of colour left.

Have a good Sunday. 🙂

Storm Clouds over a French Roof You’ll find more of my professional pictures here, where you can purchase them as digital files, framed prints, …

An interesting contrast between sun and cloud, courtesy of Stuart. 🙂

Last week, an interesting thing happened. I came home from work, dropped off my bag and proceeded to clear the latest snow deposits from my steps. For good measure, I added some salt, as there were a few small ice patches here and there.

I was looking forward to a lovely meal from my wonderful M. He was making chicken pasta with mushrooms, and the aroma, particularly upon entering from the frigid outside environs, was especially enticing.

I went inside again, dropped off the shovel and picked up the garbage to take it outside.

As I turned to go down the steps, I managed to find and slip on the only bit of unsalted ice at the head of the stairs, and slammed my teeth together as both feet went out from under me and I whacked the edge of the first step on my way down.

Sliding and banging, I managed to hit the edge of all seven of them with my back and ribs, accompanied by glancing butt hits on the stair treads.

When I came to a stop, I could tell there was some damage, but I wasn’t sure which part I should moan about first.

My M came bursting through the door, as he had heard me fall.

Back inside, I started to note the injury: bruised ribs and spine and an overall sense of having been jarred, hard, especially my teeth. And later, I discovered a broken tail bone. All things considered, it could have been worse. But the thing that sticks out the most is how I tried to grab the doorbell to save myself. What the hell was I going to do with that??

All’s well that ends well, I suppose, especially on the part that ends with my rear. I’ve always been a bit of a pain in the ass, so I guess it’s only fair that the sentiment has been returned, literally.

Happy weekend, and may you always land on your feet. 🙂

If you’re visiting here, please be generous to those who can’t escape their own four walls at present, and share this widely with them on social …

When I’m in the north, I live near this lake. It’s the tenth largest in the world, the deepest in North America, and has a huge impact on the weather. To some extent, it moderates, but it also causes the heavy, wet lake effect snow, too.

We had quite a warm day yesterday, but when I went walking on the lake trail, the breeze coming from it was decidedly cool. It hasn’t warmed up much yet!

The name “Slave” has nothing to do with slaves or slavery but comes from an Indigenous word, “Slavey,” and is Dene in origin. The Slavey people are distinct from the Dene, but their histories have intersected frequently.

Here is another photo of the same lake, from a similar vantage point, taken in December, 2019. I think it was about -40C. 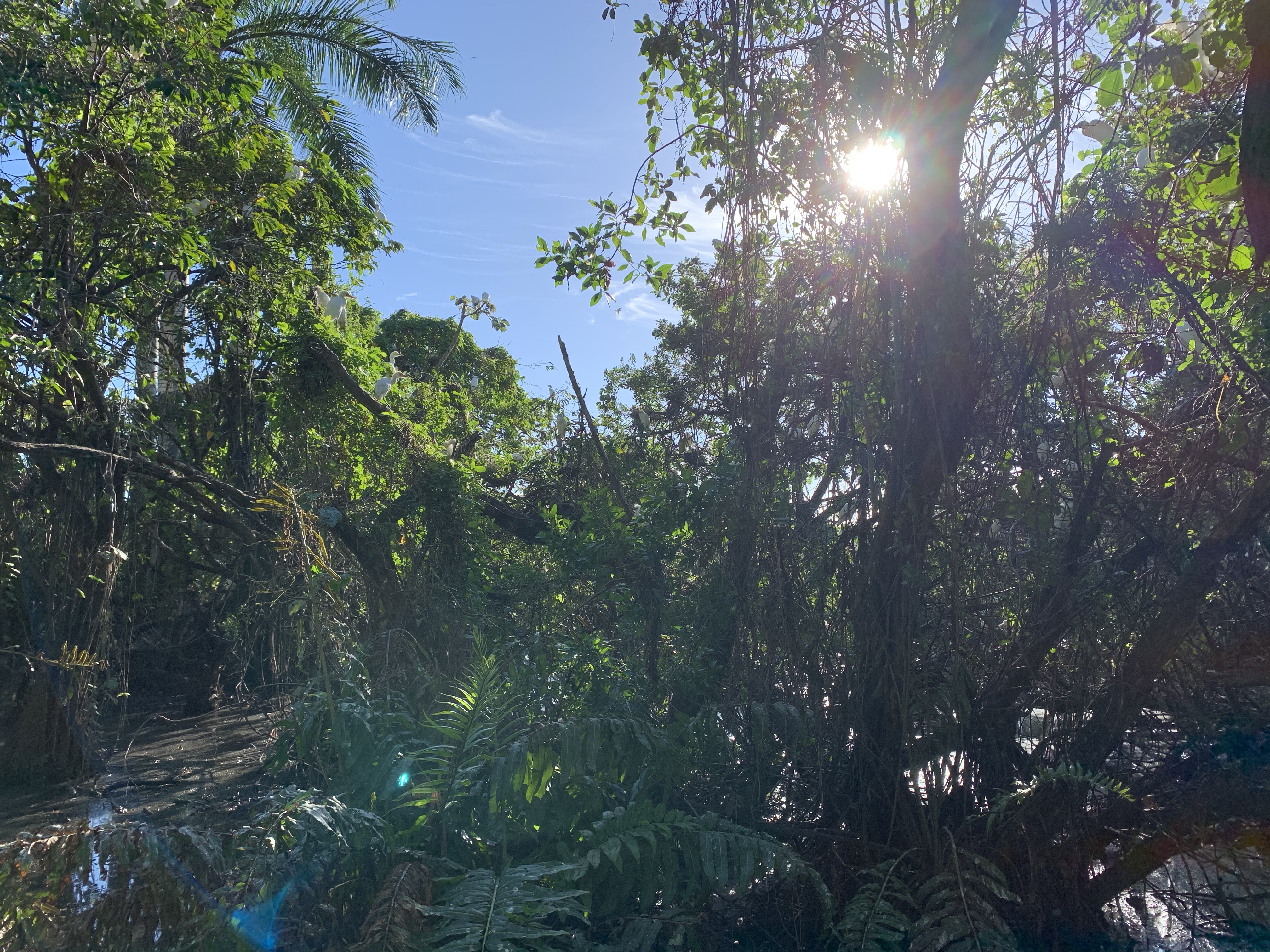 Much of Canada and the northern United States has been sitting in an icy, windy, thumpingly cold Arctic low for the past one or two weeks.

Some more southerly parts have been even colder than us, and we in the southern NWT had anywhere between -36 and -40C (-33 to -40 F). It takes me about seven minutes to walk to work, and by the time I get there, my eyelashes have collected ice from my freezing breath. It’s been pretty chilly.

But I’ve had lovely memories, like this one, to sustain me. 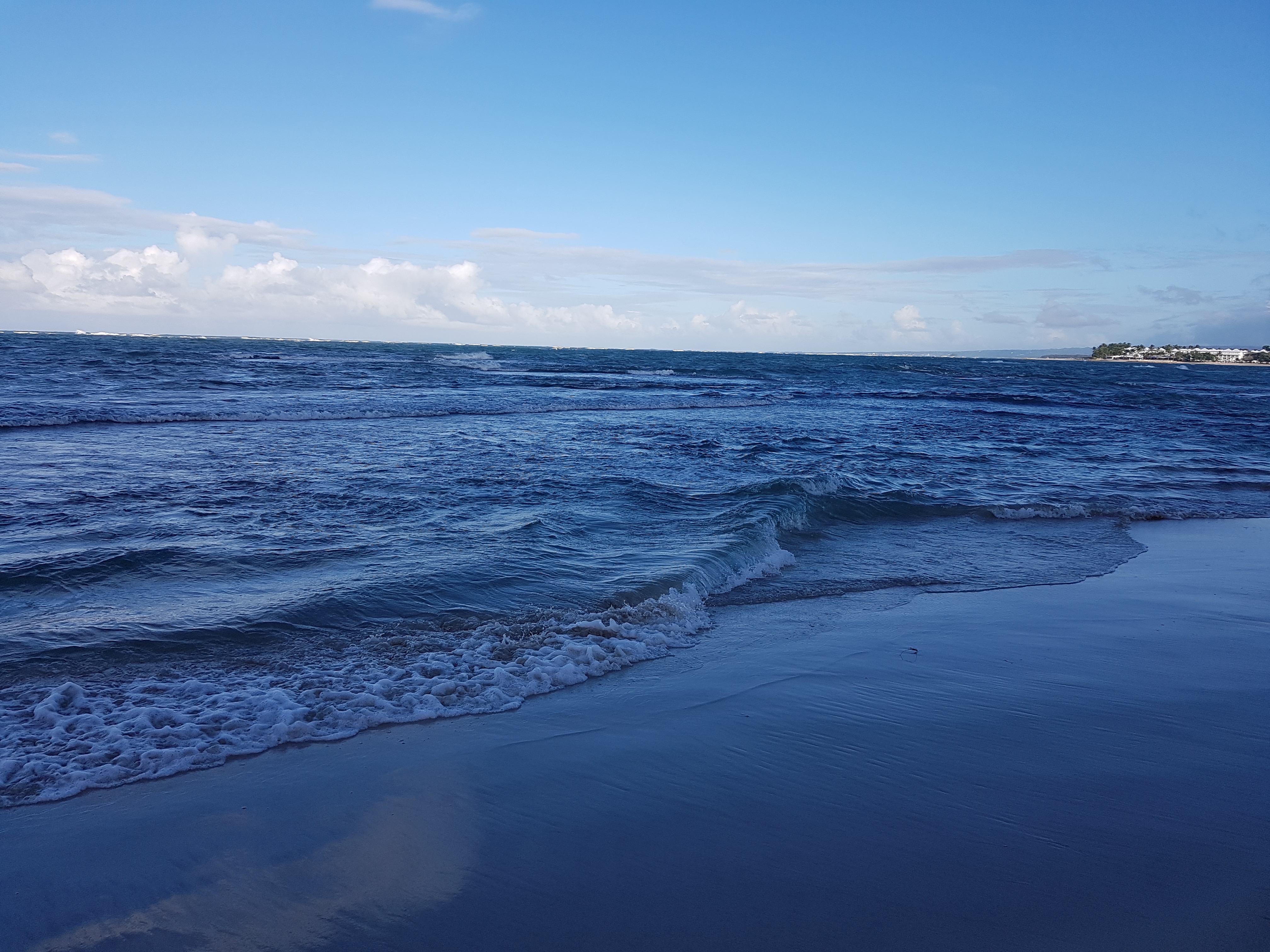 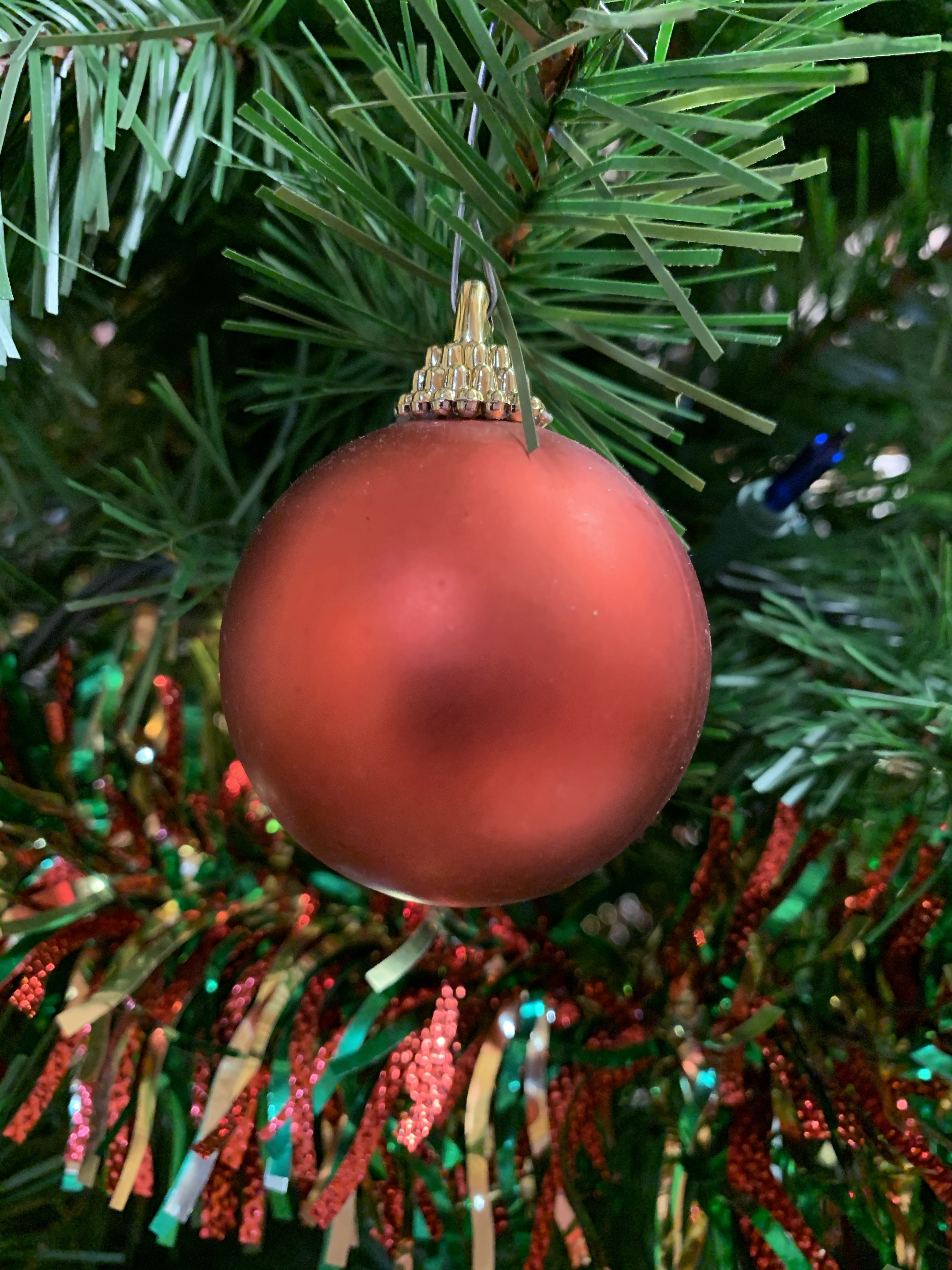 Thank you so much for reading and commenting and visiting; I’ll be taking a little time away over the next week and may not be as attentive to my blog.

I send you Season’s Greetings! Whether you are in a big family group or are looking forward to some alone-time, I hope you enjoy the next few days. 🙂

Here is a northern take on Winter Wonderland (my apologies and salutations to Felix Bernard).

Doorbells ring, are you listening?

In the lane, snowplows glistening

To stand up on a slippery icy road

Gone away is the sand truck

Here to stay is a cold front

It screams a north gale

As we plod along

Sliding on a slippery icy road

In the meadow we will build a shelter

And crawl inside to get out of the wind

You’ll say are you freezing

But that’s a possibility later on

In a bit, we’ll perspire

As we sit in the fire

Sam McGee at his best

Sliding on a slippery icy road

In the meadow we can build a shelter

And pretend that winter is all done

That’s quite a feat of self-deluded nonsense

But that’s what happens when you’re freezing cold

When it snows, watch for frostbite

When it blows, get a tissue

Sliding on a slippery icy road.

One of the most beautiful winter phenomena

is ice fog. It occurs in wind-still conditions when water droplets in the air become supercooled.

It can be dangerous for travelling but if you don’t have to go anywhere, it’s beautiful to see.

In the Net! – Pictures and Stories of Life
Blog at WordPress.com.
Loading Comments...